Land Rover has been at the heart of rugby for over two decades, from grassroots to the pinnacle of the sport

Our partnerships around the world include top-flight sponsorship properties in France, Australia, South Africa and England, and Rugby World Cup 2015.

The honour of lifting the most prestigious trophy in world Rugby, the Webb Ellis Cup, is one held by only a select few and, as a Worldwide Partner of Rugby World Cup 2015, Land Rover is building on the success of its association with the tournament in New Zealand in 2011. The pinnacle of the sport, Rugby World Cup, is the third largest sporting event the world, Rugby’s showpiece global event, and one that Land Rover is hugely proud to have in its sponsorship portfolio whilst also maintaining its support for the game at grassroots level. 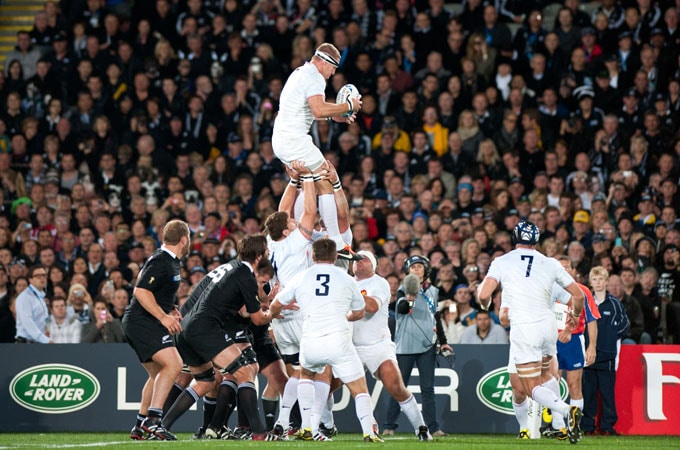 As the excitement builds to the most prestigious tournament in world rugby, Land Rover has committed to supporting the Rugby World Cup Trophy Tour. The first of its kind, the Tour will see the Webb Ellis Cup, the pinnacle of world rugby, taken to 15 destinations around the world in the build up to Rugby World Cup 2015 in England. While Rugby World Cup is truly a global event, Land Rover’s “Least Driven Path” activity on the Tour will help spread the anticipation of the tournament by driving to some of the more remote locations, which will never have enjoyed the thrill of seeing the iconic Cup, as only Land Rover’s all-terrain vehicles can do. One of the world’s longest-running sporting events, the British and Irish Lions is a time-honoured tradition of the best of the northern hemisphere coming together to take on the might of the southern hemisphere. As four typically great rugby rivals – England, Scotland, Wales and Ireland – unite to play the most ferocious of oppositions, the pride of having played for or against such an age-old institution remains with the players their whole lives. Land Rover is proud to be at the heart of this event which showcases all the values of the game. 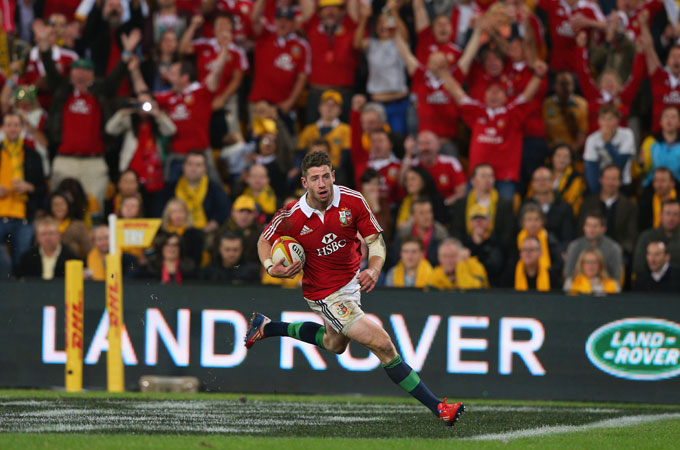 A Rugby World Cup winner, former British and Irish Lion and England captain, Lawrence Dallaglio played at the top of the game of rugby for almost 20 years. Few can boast the number of honours the powerful No 8 accumulated during this period, which also include eight domestic titles, two Heineken Cup (European Cup) victories, four 6 Nations titles and three Lions tours. He signed off his career as the second most capped English forward of all time, and was awarded an OBE for his services to sport in the 2008 Birthday Honours. Land Rover is pleased to share Lawrence’s passion and commitment to the game. 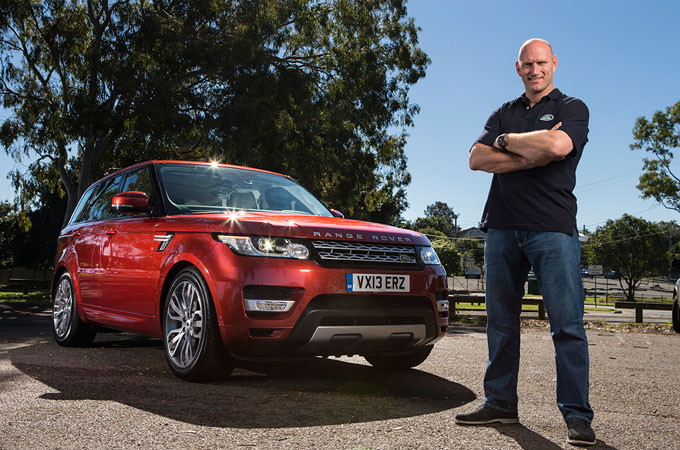