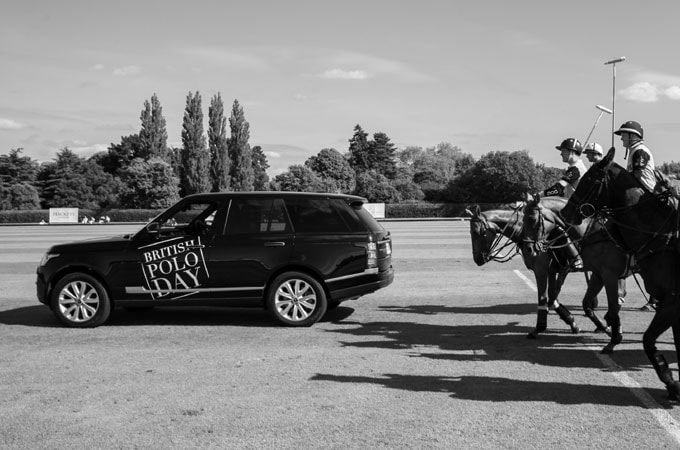 International dignitaries and celebrities are eagerly awaiting the British Polo Day Morocco on Saturday 19th April. The event, hosted by the Jnan Amar Polo Club Marrakech under the High Patronage of His Majesty King Mohammed VI of Morocco, is also expected to attract some of Moroccan society’s most influential figures.

International guests will enjoy an exclusive four-day itinerary, taking in some of Marrakech’s most spectacular landmarks before exploring their stunning surrounds as part of the very first Atlas Mountains Land Rover Experience. Honing their off-road driving skills, guests will drive through the mountains to visit some of the most remote Berber villages.

Once the polo draws to a close, the itinerary culminates in a Gala Dinner and Charity Auction with all proceeds benefiting The Eve Branson Foundation – a charitable organisation with a mission to improve the lives of women and young girls in the Atlas Mountains of Morocco.